“An enthusiastic musician with a multi-faceted personality, Henri Demarquette plays the cello as if setting a deep forest ablaze; not a single stroke of his bow leaves the listener indifferent because he awakens music’s subconscious” O. Bellamy (Le Monde de la Musique)

As a young, brilliant musician Henri Demarquette attended the Conservatoire national supérieur de musique in Paris at the age of thirteen and studied with Philippe Muller and Maurice Gendron. His talent was quickly noticed and he was unanimously awarded the Conservatoire’s first prize which lead him to work with Pierre Fournier and Paul Tortelier in Paris, and Janos Starker in Bloomington, USA.

Already familiar with the stage, Demarquette made his concert debut at seventeen in a recital at Théâtre du Châtelet in Paris. He caught the attention of Lord Yehudi Menuhin, who invited him to play Dvořák’s Cello Concerto with him in Prague and Paris.

Extremely creative and passionate, Henri Demarquette is involved in many parallel projects. In 2014 he performed in an eclectic programme with music from Bach to Galliano in a duet with the French accordionist Richard Galliano, and premiered Contrastes for accordion, cello and orchestra with Orchestre Royal de Chambre de Wallonie. That same year, together with L’Ensemble Vocal Sequenza 9.3., he created ​“Vocello”, an original ensemble for cello and a cappella choir conducted by Catherine Simonpietri. 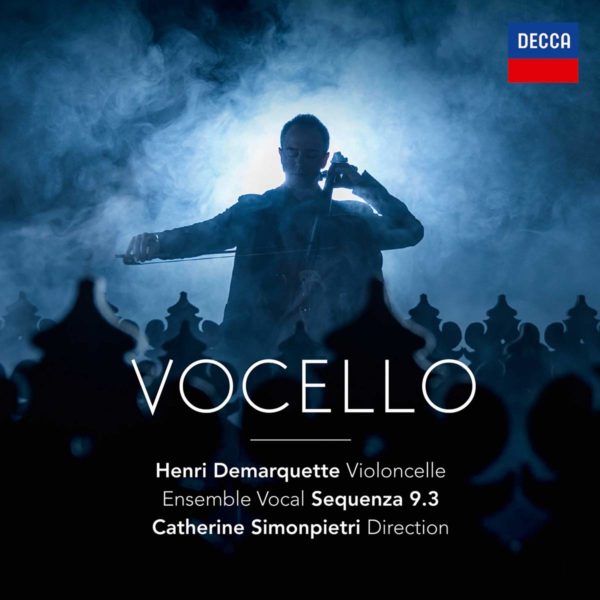 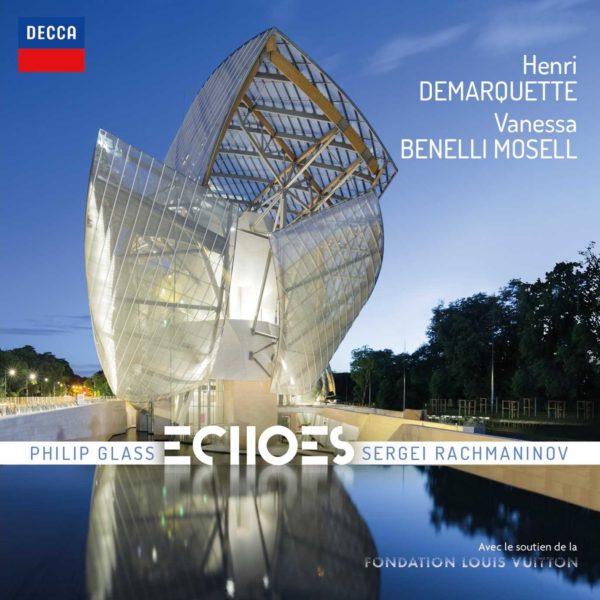 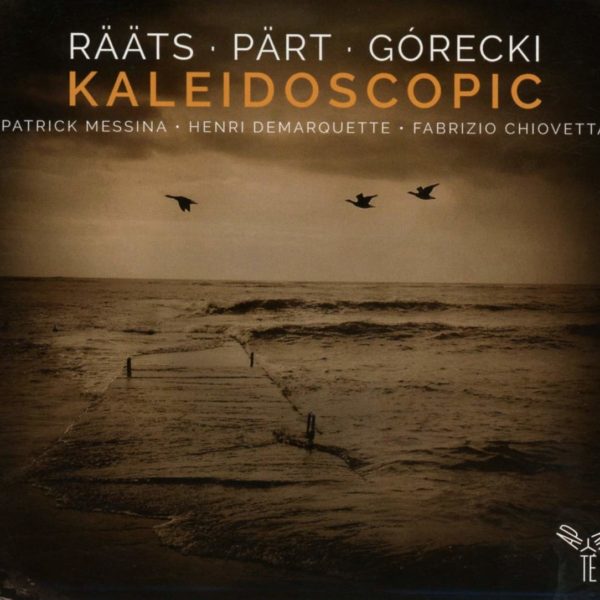 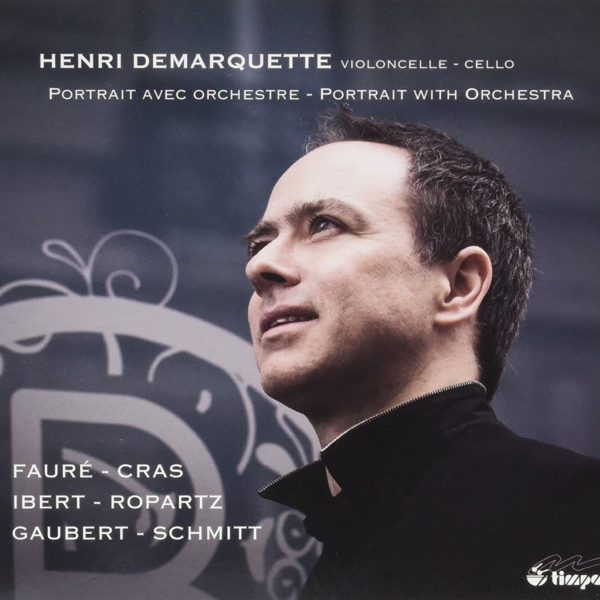 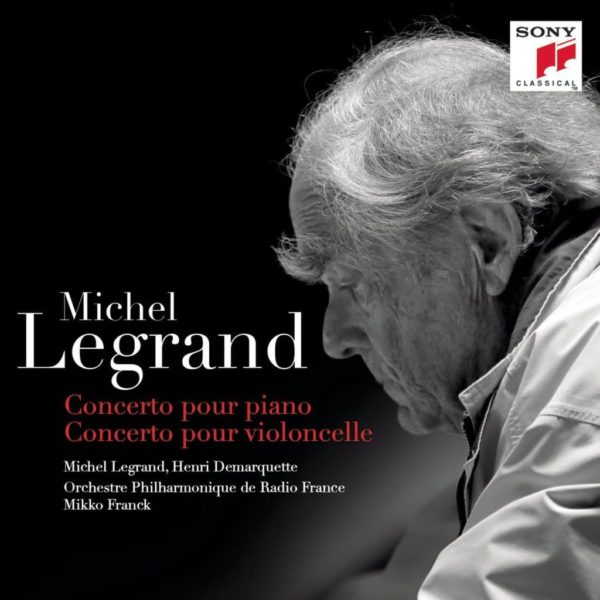 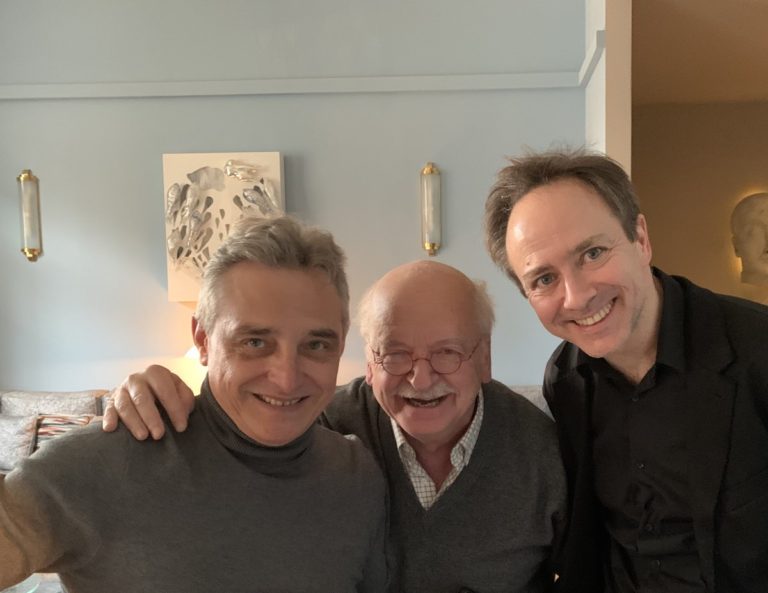 "In most artists, the masterpiece or masterpieces arrive without warning, at some point in their lives, by surprise, when they are not expected, or more. Rimbaud, very young, before the silence… 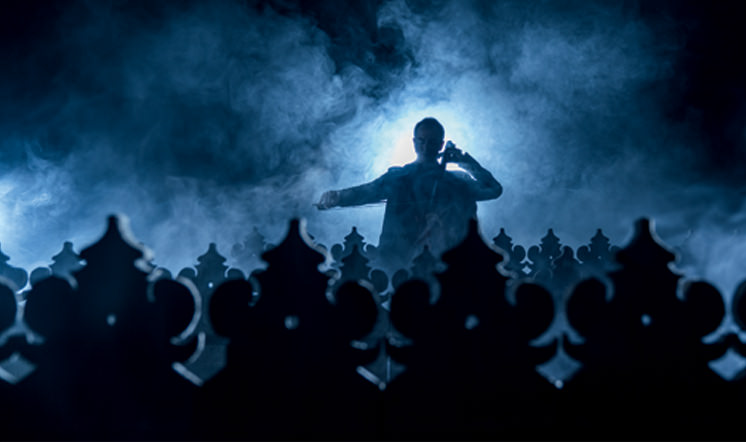 The cello, "the instrument closest to the voice," is often said. Take this remark literally, or at least dig into it by placing commissions on today's composers.